Alfred Burgesson is the founder and CEO of Tribal Network, who held a series of networking sessions across Atlantic Canada this spring.

“We wanted the people who enroll to play a role in the design of our program. And so we put on tours to give them that opportunity,” Burgesson said.

Alfred Burgesson is the founder and CEO of Tribe Network. Photo: Tribal Network.

Burgesson said they are still sifting through feedback from these networking events and hope to have a final report available online by mid-July. He said there will soon be courses on the network platform so people can access the training at their own pace.

The Black Startup Project is one of the programs offered by Tribe Network. This project has three components for those who sign up: Start, Create, and Accelerate. Entrepreneurs may be eligible for mentorship and funding under the project. Burgesson said more than 280 black entrepreneurs have signed up for the Black Start-Up Project.

“I would say by August we should have money to help black entrepreneurs with some of their business needs,” Burgesson said.

He said the tour’s networking events were also meant to help shape how the Black Start-Up project and future programs will be implemented and rolled out. 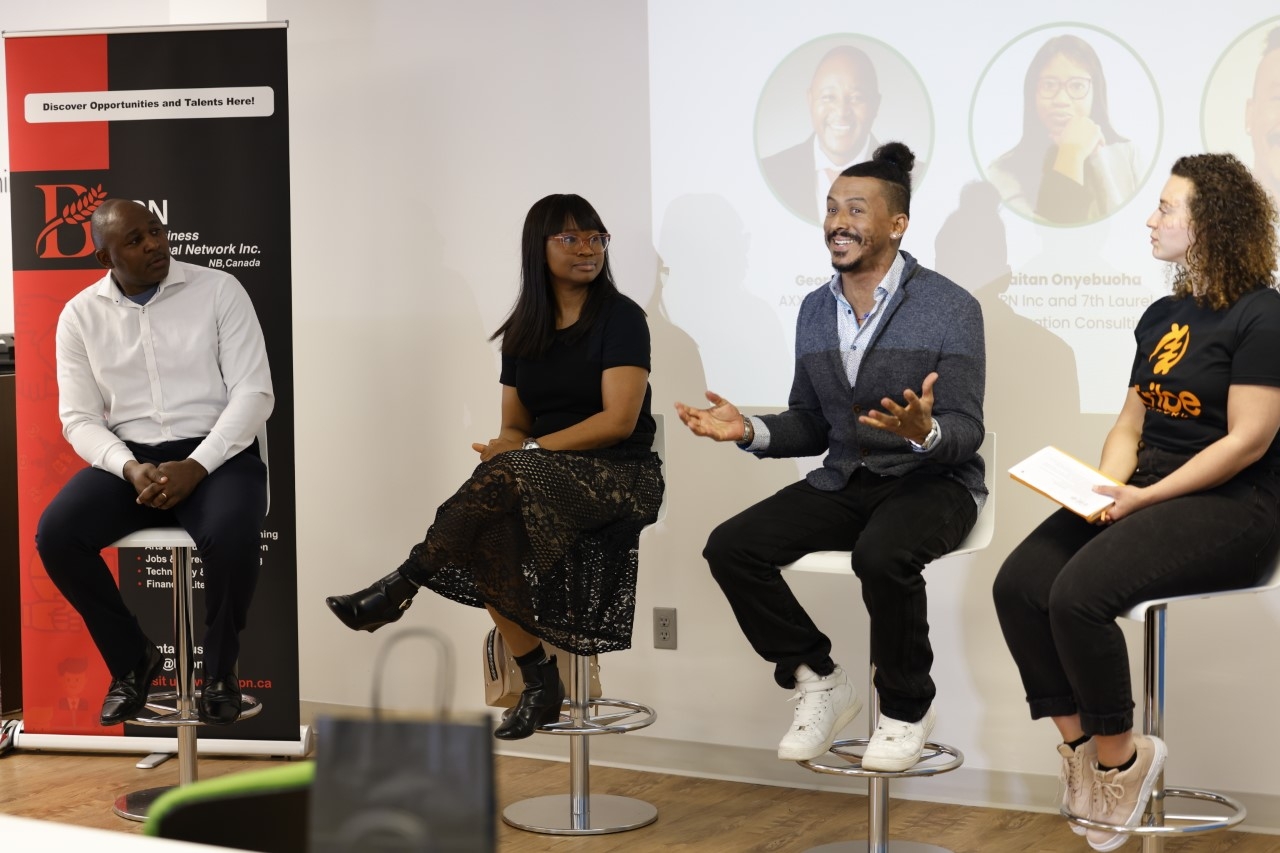 Clinton Davis is a former independent hip-hop artist and has a degree in audio engineering. His first business was a recording studio in Toronto. Davis and his wife, Saly, now own and operate a salon, spa and online store in Moncton.

Davis was one of many Black Canadian entrepreneurs who participated in networking events hosted by Tribe Network. He was also one of three panelists at the inaugural networking event in April in Moncton.

This event included a networking session, guest lectures and panel discussions where groups would discuss the challenges faced by Black entrepreneurs in Atlantic Canada.

“It was just meant to bring people together,” Davis said. “There were a lot of names, numbers and business cards exchanged.” 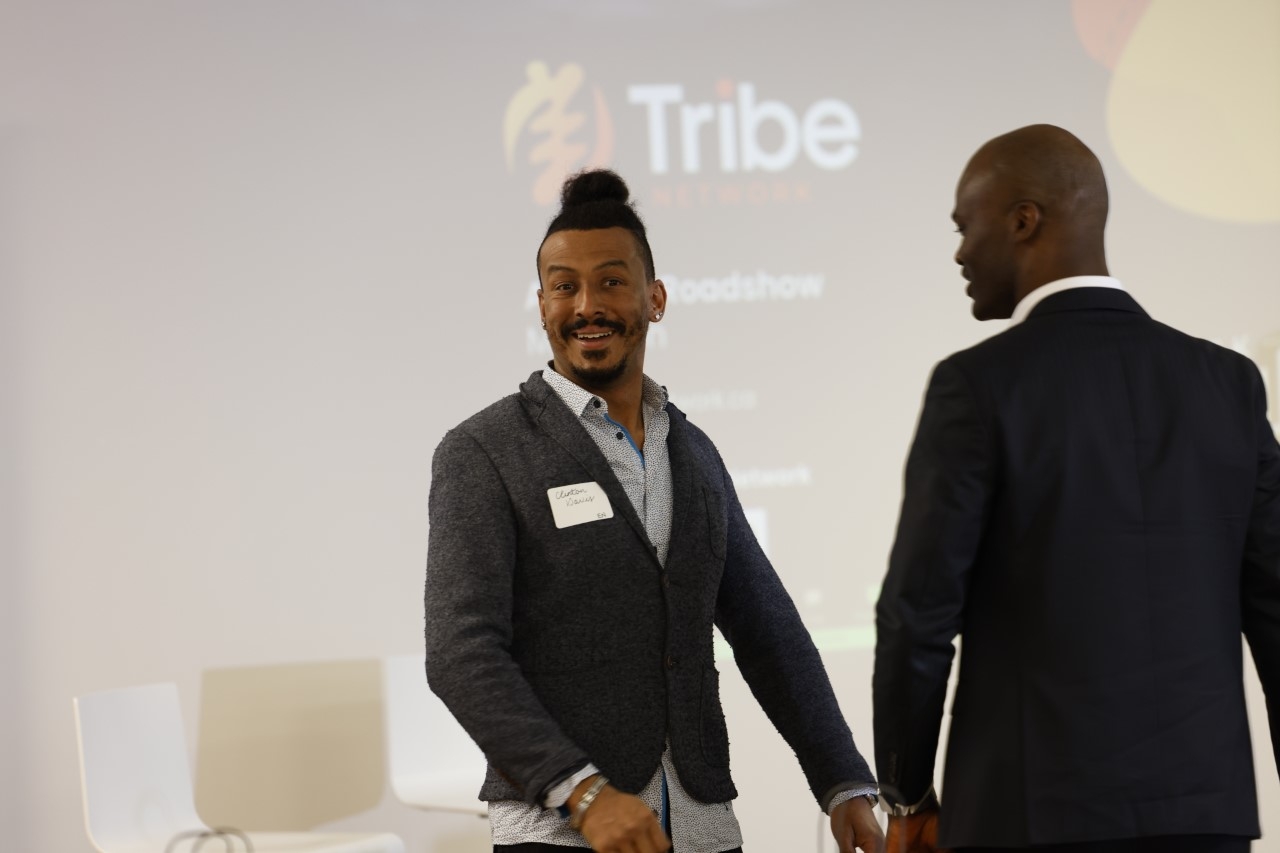 Davis said he has since met several people who have asked for mentorship.

“Two out of 10 businesses may fail. In most cases, entrepreneurs can stop running a business, they can start other businesses, but even if the business fails, it does not mean that it destroys the person. 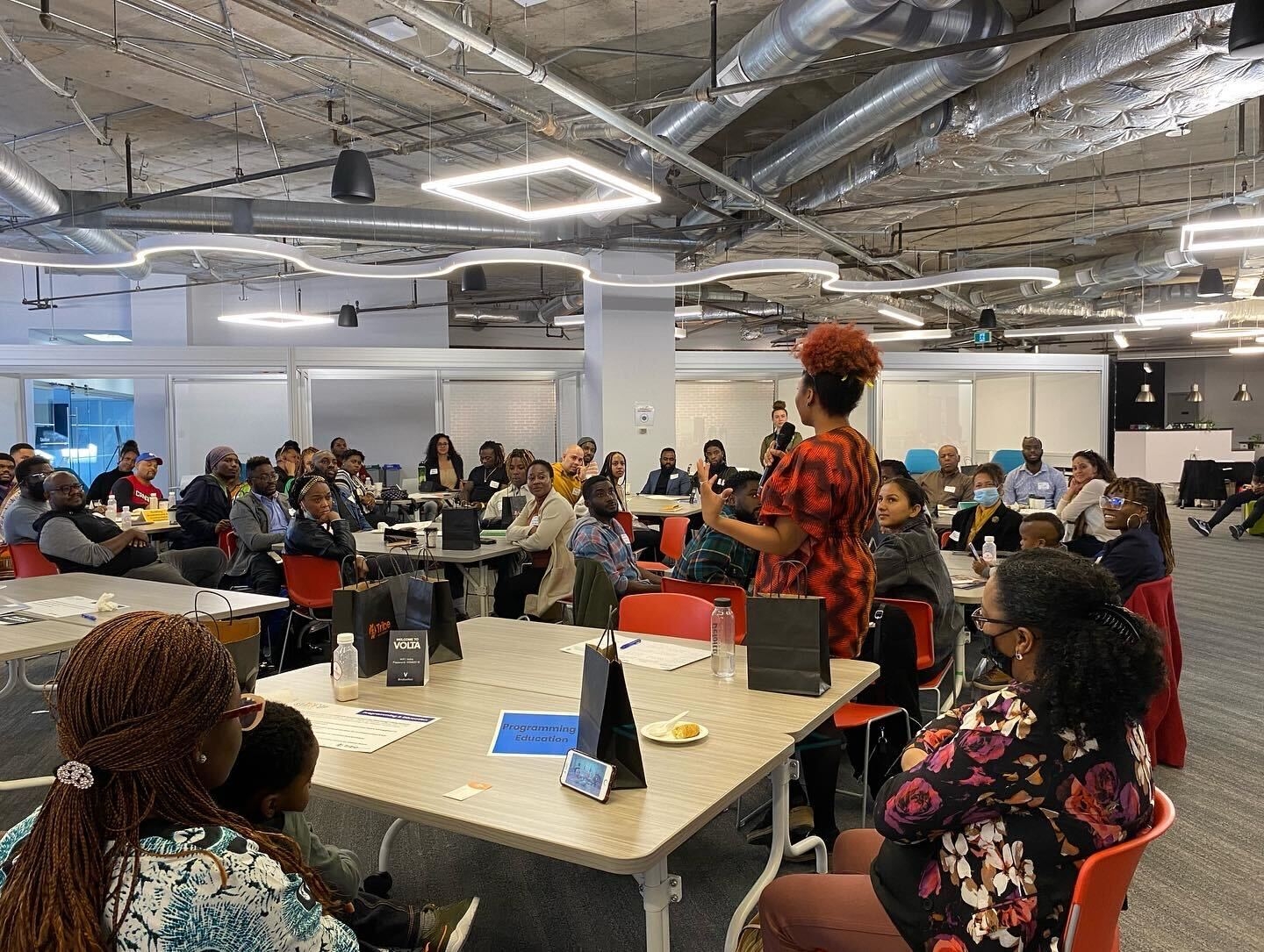 Burgesson’s interest in entrepreneurship began in high school, but he said it was while he was in college and participating in programs to help grow his digital media business that he found that his needs were not being met as a black entrepreneur.

“I think a lot of black entrepreneurs trying to venture into the ecosystem are facing issues where all these accelerators and incubators and innovation hubs, a lot of them are funded by taxpayer dollars” , Burgesson said. “And when you approach them, they’re not making up what Canada looks like.”

He said he often felt like he didn’t belong and the experience was isolating.

“If I’m building a business that’s supposed to serve black people, how can I get advice on how to serve black people from someone who’s not black or [doesn’t know] the black experience? It’s very difficult to get relevant advice for building a business when the people giving that advice don’t know anything about the community you’re trying to serve. »

In the summer of 2020, Burgesson worked on a contract with the Senate of Canada and the African-Canadian Senate Group. Through this program, they worked with black organizations across the country to identify barriers. Burgesson helped design a survey organizations gave to its members.

“We’ve identified some of the gaps in the entrepreneurship ecosystem for black entrepreneurs,” he said. “And those were all things that I knew existed. The government needs reports to justify some of its actions.

At the end of the contract, Burgesson said that having his entrepreneurial experience validated by other Black Canadian entrepreneurs across the country through the data he collected inspired him to start Tribe Network.

In the fall of 2021, Tribe Network received a federal grant for three years of funding to hire staff and run programs such as the Black Start-Up Project. 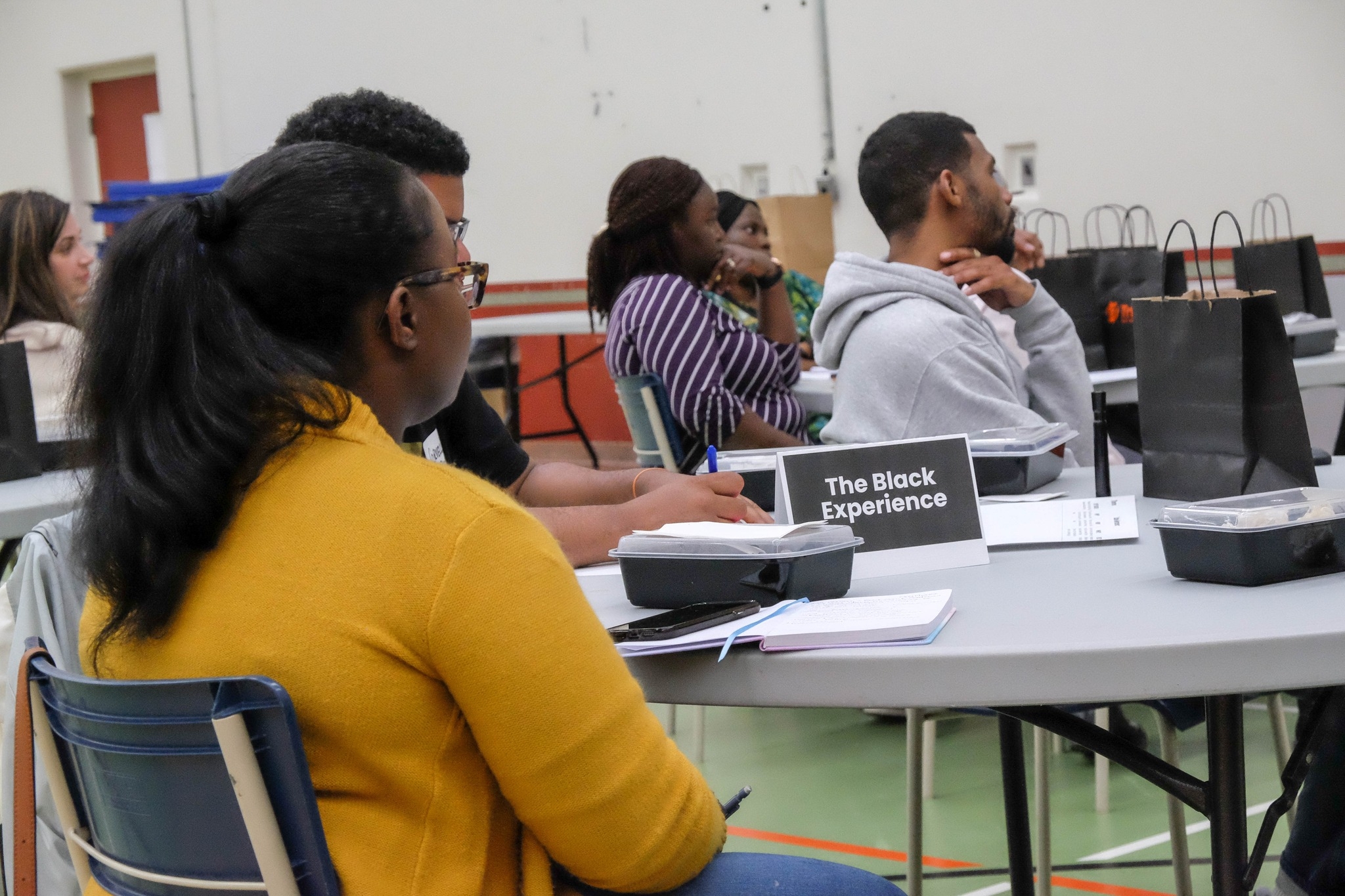 “A lot of these contractor-serving organizations have programs that will often be set up in such a way that there’s a case manager across the organization who works directly with all of the contractors,” Burgesson said. “There are rarely opportunities for entrepreneurs to work together and support each other.”

Burgesson said he personally learned a lot more when he met with other black entrepreneurs to understand the barriers they faced.

“We’ve been able to create a network where black and indigenous people sign up on the platform and we can serve them by providing them with resources, but I think there’s a lot of value in having the members themselves can also share information with each other and kind of overcome that feeling of isolation from being an entrepreneur, but also being a black entrepreneur in Atlantic Canada.

We have many other subscription options available, or send us a donation. Thanks!

Should yours be a decentralized autonomous organization?